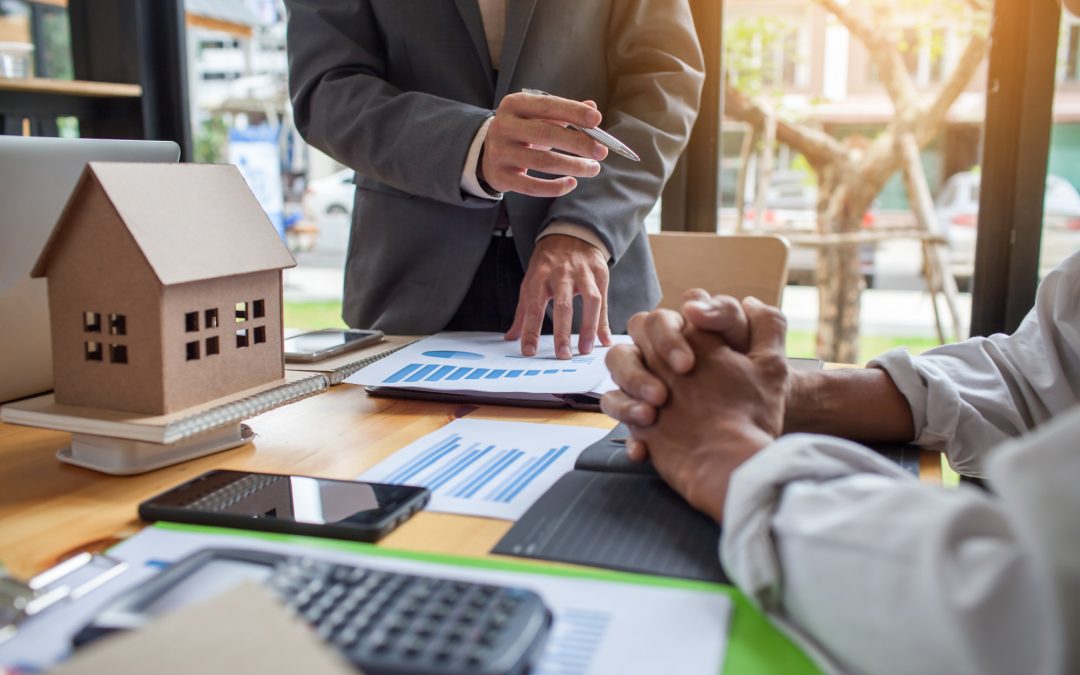 While fads usually refer to fashion, food, music and even hairstyles, we don’t often talk about them in the context of investments. Right now, however, mortgage investments are one of the hottest asset classes.

One of the first mutual funds in Canada, launched in 1974, was a fund that invested in insured housing mortgages. At the time, regulators were more patriarchal and sought to protect investors, so they permitted only insured and guaranteed residential mortgages as investments. The investments were often five-year fixed mortgages.

Mortgage funds were popular for many years, especially when interest rates were much higher. As interest rates declined, investors were able to earn a healthy rate of return from traditional fixed income (capital gain plus coupon) without the illiquidity that often comes with mortgage investments. Investors viewed the up to 200 basis points they could earn from a five-year government of Canada bond as insufficient compensation, especially when expressed as a percentage of the total return.

The mortgage industry has evolved over the past decade, with commercial funds becoming more popular than insured mortgage vehicles. Investors can access commercial mortgages through pooled funds, mutual funds, mortgage investment corporations and private placements with individual lenders. Funds can be open or closed. Open-ended funds permit ongoing contributions and redemptions, subject to certain limitations. Closed-ended funds obligate the investor to tie its money up for a specific period of time, usually anywhere from five to 10 years. Rates of return can range from 3.5 per cent for a high-grade first commercial mortgage loan to more than nine per cent for second mortgages and those made to less credit-worthy individuals and entities.

The Canadian commercial mortgage market is quite large at approximately $35 to $40 billion per year. It includes mortgages for retail, industrial, residential and office properties. The term for most mortgages is less than five years, while the duration of mortgage funds tends to be less than three years or similar in duration to a short-term bond fund.

While investors have struggled with extremely low interest rates for many years now, they’re now rising. Investors still only earn 1.99 per cent on a 10-year bond (as of Sept. 10, 2017). A high-grade commercial mortgage fund is constructed to deliver 150 to 200 basis points over a five-year government of Canada bond, which stood at 1.72 per cent on Sept. 10. So a total return of 3.75 per cent seems rather attractive given the alternative, and the additional yield of 200 basis points seems like fair compensation for the illiquidity associated with mortgages. As noted above, the average duration of a high-grade commercial mortgage fund is less than three years.

The commercial mortgage industry has benefited from stricter lending practices by the banks, as well as longer credit approval cycles. Those wishing to secure financing for a real estate deal with a short turnaround date have looked to commercial mortgage lenders as interim financing. It’s worth it to the borrower to pay up to 10 per cent to get the deal done in the short term. The lender can then decide whether to seek bank financing at a lower rate at some date in the future. Some borrowers have had more checkered borrowing histories and wouldn’t qualify for a traditional bank loan, so commercial lenders may seek to lend to them at the right rate and for the right amount of collateral. Entrepreneurs often prefer not to engage with banks and seek financing from commercial lenders, as they tend to be more flexible in their terms.

While the mortgage industry generates a large number of loan opportunities each year, competition among investors has definitely lowered overall yields in the last couple of years, particularly for the types of commercial mortgages outlined above. However, the total return (mortgage rate plus early retirement and refinancing penalties) is still between seven and nine per cent for mainly first mortgages, which is a healthy premium over the 10-year bond and even above the more traditional, secure commercial mortgages.

Clearly, there’s risk involved with those types of loans, but workout procedures often lead to high recovery rates. Of course, there’s concern that, at this point in the cycle and with rising rates, defaults could increase. As with all investments, it’s important to conduct due diligence on the manager and understand its strengths and weaknesses.

Rising rates would lead investors to wonder how funds operate in such environments. While rates have, on balance, declined over the past 30 years, there have been periods when they’ve risen: 1999, 2005, late 2012 and early 2013, and July and September of this year.

Commercial mortgages have actually fared much better than bonds of similar duration since the additional coupon provides some cushion. Commercial mortgages also held up quite well during the global financial crisis, though repayment cycles were elongated in some situations. More recently, the oil price decline has led to greater delinquencies in western Canada, with repayment cycles elongated there as well. However, we haven’t seen a marked rise in defaults. Given the large amount of collateral applied to the loans (loan-to-value percentages usually don’t exceed 65 to 70 per cent), it’s rare that the borrower doesn’t repay the loan in full. What tends to be lost is the coupon.

There have been many articles published recently on the state of mortgage lending in Canada. Looser lending standards and questionable sales and reporting practices have raised concerns among regulators, borrowers and lenders. While there are definitely troublesome situations, there are few investments without risk.

Mortgages remain an attractive investment in the current rate environment. However, it’s more important than ever for investors to do their homework on the asset class, manager and product before embarking on any investment.

Janet Rabovsky is an independent consultant with more than 25 years of experience in the industry. These are the views of the author and not necessarily those of Benefits Canada.