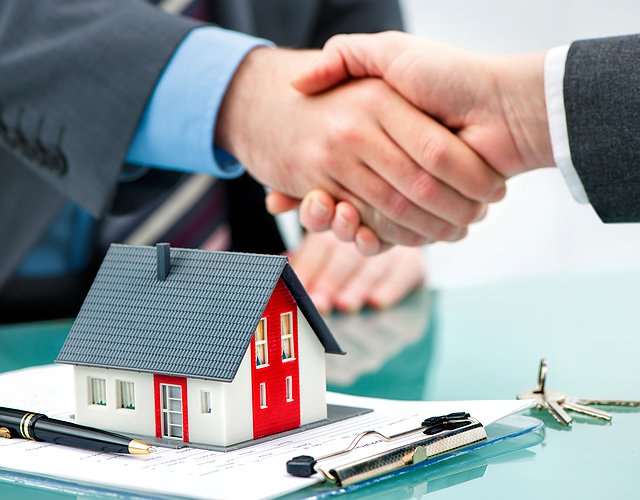 Chartered banks began slashing their prime rates today in the wake the Bank of Canada’s 50bps cut Wednesday, just as a new report suggests that more Canadians are feeling the strain of consumer debt.

RBC started the ball rolling by announcing it was cutting its prime rate 50 basis points to 3.45%, with rivals following.

“Consumers have figured out the mortgage stress test and were back in the housing market,” said Bill Johnston, vice-president of data and analytics at Equifax Canada.

Meanwhile, delinquency rates, the percentage of credit users who have missed three or more payments, are marching higher. The non-mortgage delinquency rate rose 11% to a eight-year high nationally. British Columbia, up 14.4%, Ontario, up 14%, and Alberta, up 13.3%, led the provinces. Equifax said Alberta has now erased all its previous recovery and delinquency rates are back above their 2016 level.

And many Canadians are growing pessimistic about their finances. Two in 10 or 18% of Canadians say they will never be debt free, according to a poll by insolvency accountants MNP. Ontarians, at 21%, are the second most pessimistic in the country, next for Atlantic Canada at 25%.